What? : One of the Japanese consecration camp that were built to hold US Japanese citizen during the WW2. 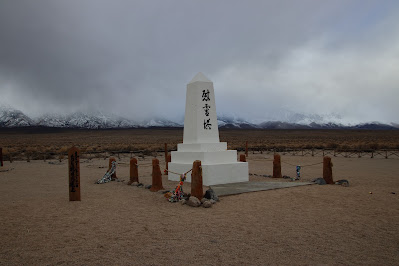 Due note: Check for open hr and arrangement during Kovid19

My thoughts: I highly recommend visiting this historic site and spend 1-2 hr at the very interesting visitor center (more like museum).

See, experience and learn about a WW2 dark sides for US Japanese citizens. 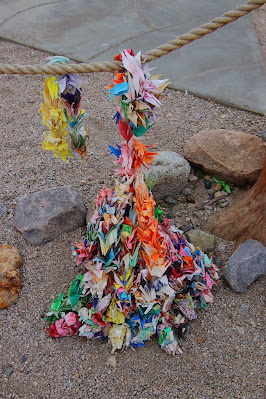 In 1942, the United States government ordered more than 110,000 men, women, and children to leave their homes and detained them in remote, military-style camps. Manzanar War Relocation Center was one of ten camps where Japanese American citizens and resident Japanese aliens were incarcerated during World War II. The camp hold around 10,000 people and was officially closed only at the war end.

Interesting to take the internal drive and see the camp remaining up front. 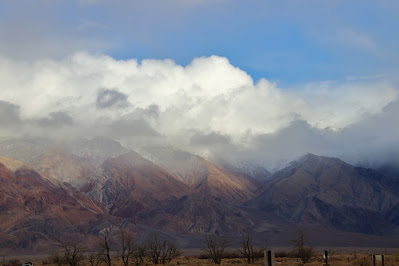 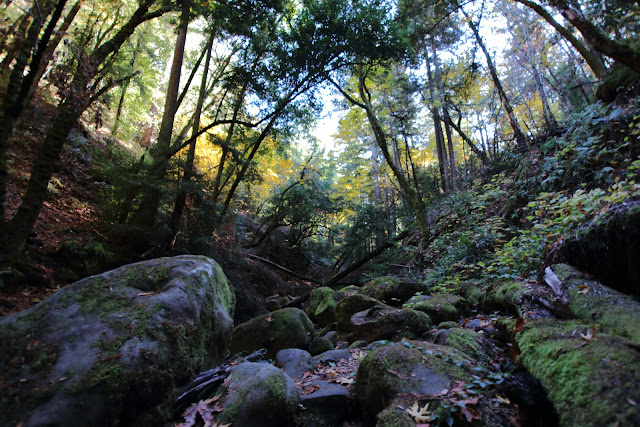 Introduction: Update: 20210728: Afternoon visit, fun as always, stream has running water Updated: 2020-11-25 Where? : Sam Trail is located 10 minutes drive out of Saratoga city center, turning into  Sanborn Rd.  from hwy 9 and you will see the side road parking on your left. Google Map Link What? : Sam Trail  is a short easy walk along the Sanborn creek.  The creek has year round running water making this excellent and nearby  family getaway trip for  hot summer day .

Introduction: What? : This is the most beautiful and unique section of Highway 1, for it 123 miles length you will have a breathtaking  ocean view with attractions worth stopping along the way. Although it can be done by a half a day drive you should plan for this road section a full day.   In this blog I will describe mainly the north 50 miles section of the road as well as the south section near Morro  Bay. 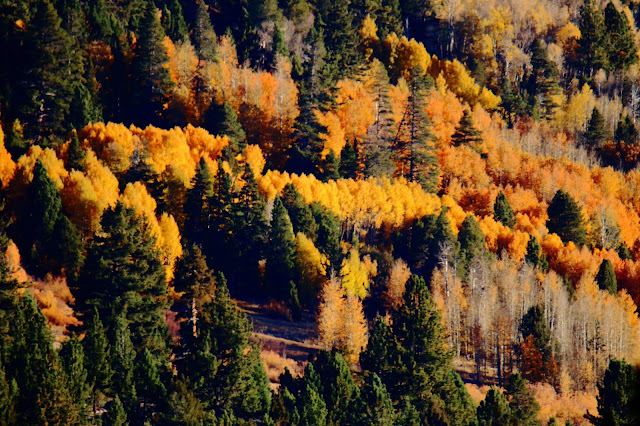 Introduction: Last Update: I revisit the Sierra at October 1-3 From Hope Valley in the north (highway 88) to Bishop Creek in the south. The next 2-3 weeks is the time to visit and see the Aspen trees fall colors. Important note: check for smoke conditions before your trip. California have short fall color season and you can enjoy it at the  E astern  Sierra .... The western part of USA as well as California state has an amazing and divers nature but a red-yellow foliage trees during autumn season is associated with the north-east coast of the US with it dramatic color display (at states near New England…). There are also beautiful areas of fall colors in Colorado and New Mexico but to the best of my knowledge not so much in California, where most of our wonderful forests are mainly evergreen pines forests. In this Blog I will describe the places along highway 395 that I visit and saw the fall colors, from Bridgeport at the north to Bishop at the south. I will provide more in depth